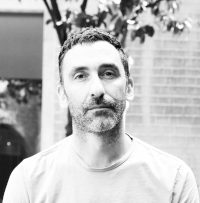 Gerard Guix (Vic, 1975) is a writer and teaches at the famous Ateneu de Barcelona writing school. He has published the novels The Continental Drift (2005) and Hunting Day (Columna, 2007). He is also the author of the novel for young people The prodigy (Columna, 2011), the first part of a fantasy trilogy. Among his works as a playwright, Gènesi 3.0 (winner of the 2006 Fundació Romea de Textos Teatrals Award), awarded at the Grec Festival in Barcelona, and the trilingual play U, Due, Três, also performed in Portugal and Italy, stand out. Everything You Should Know Before You Love Me won the Pin i Soler de Novela Award, and was translated into Spanish by Suma (Penguin Random House). The Cemetery has been translated into French by Les Forges de Vulcain, a publisher that will also translate his former novel. 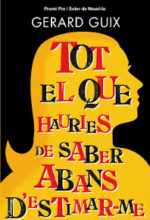 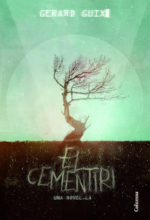 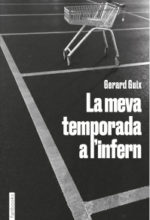 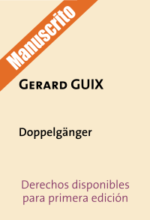 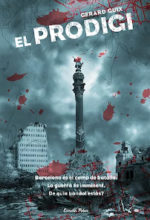 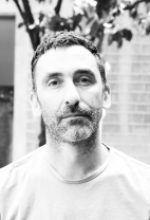