Home » Truth Does Not Make Friends 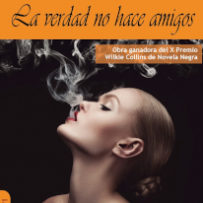 Franchesca plans to murder her husband and induces her lover to help her. But the man hires detective Rafael Guerrero so that this proposal is on record and he can denounce the ideologue with evidence or escape conviction if she acts on her own and implicates him. He is frightened, believing that if she refuses, the victim could be him. The professional challenge encourages RG to take the case and establish a strategy of seduction under a false identity.
RG returns to Madrid to meet the new clients: a Spanish couple who adopted a baby in Russia 18 years ago. Their son wants to know the identity of the biological parents and the adopters want to know who they were and who they are now before making the decision to allow it. RG is recommended to a Russian tour guide based in Moscow as a local support agent. Her relationship with the Russian secret service is close, as she provides data on foreign travellers and receives privileged access in return.
The stories intertwine. RG becomes embroiled in turbulent romantic relationships that lead him to question his actions. He clashes with the organisation that handles the adoptions: a mafia. He will suffer from a law of silence behind which dirty interests are hidden: falsification of certificates, concealment of vital information (hereditary diseases of the parents), bribes to municipal and state authorities, mistreatment of parents and children, illegal trafficking of people, drugs and weapons under the legal cover of solidarity action. Everything becomes even more complicated when the adopted son escapes to Russia to find his biological parents. RG and Silvia, his assistant, will be prime targets for the mafia.
Some say that Rafael Guerrero draws his inspiration for his successful novels from his knowledge as a professional detective, but nothing can be said about that. 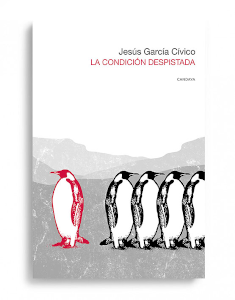 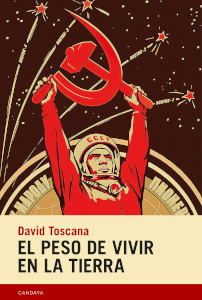 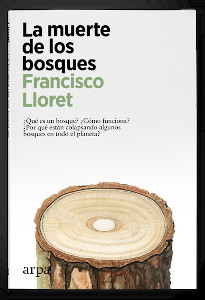 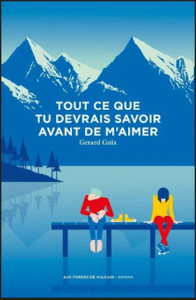